A great film must have a great story.

Wilshire Park Entertainment began as an artist management and music production company in 1980. The company was based in Westwood, California representing a variety of award winning clients, including Cheap Trick and The Gipsy Kings. The company partnered with Bill Graham's Winterland Productions in that same year and under this partnership participated in a large number of worldwide entertainment events, including the 1981 Rolling Stones American Tour, Live Aid and The US Festival. 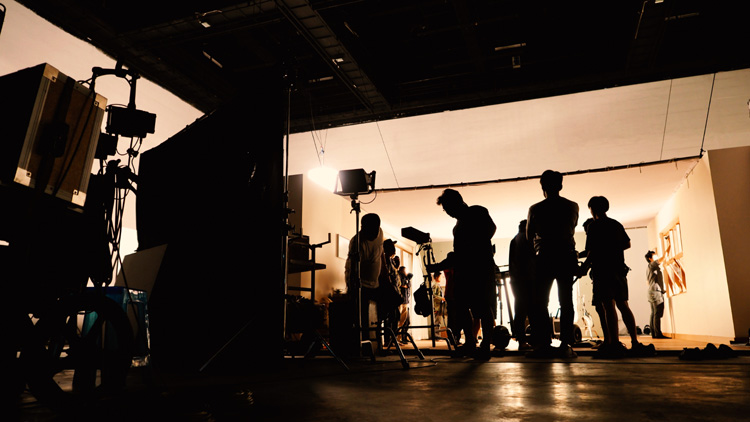 In 1991 WPE partnered with Paris based Muriel Hermine Productions who had just created the multi-level stage spectacle, "Sirella". Sirella was the first arena production to utilize full scale water, aerial acrobatics and stage production with a cast of over 100 performers. Sold out audiences attracted worldwide interest including Cirque du Soleil who later produced the similar production of "O". WPE expanded activities into arena and stadium events throughout the UK and into London's West End partnering with Duncan Weldon's Triumph Theatre Productions.

The company acquired screenplays and novels into the new millennium and moved Wilshire Park Entertainment's focus into developing in-house film and television projects.